Everyone loves personal feedback — as long as it’s positive! But handling criticism — even when it’s constructive — can be a challenge.

Your heartbeat quickens and your mind begins to race — first in search of an explanation for the personal assault and then for a retort to defend yourself.

Understandable as this reaction may be, if we are going to succeed in life, both personally and professionally, it’s important we learn to process criticism properly.

Doing so can dramatically improve our relationships, academic performance, and job satisfaction.

At the first sign of criticism — stop. Get a grip on your emotions and pause for a few seconds. In those moments, strive to maintain a neutral facial expression and remind yourself to stay calm.

Often when we feel threatened, we are inclined to fire back a quick retort, says leadership coach Peter Bregman. Here are some typical defensive replies and the unhealthy attitudes that likely prompt them:

If we find ourselves responding in these ways, it’s a clear indication our ego is getting in the way of some important learning.

How can you respond better?

First, while you’re processing the “thunderbolt” you’ve received, say something positive, like: “I really appreciate you taking the time and effort to tell me that. Thank you.”

“Whether your critic is right or wrong, initially find some way to agree with him or her,” says psychiatrist Professor David Burns. How does this work to your advantage? It tends to disarm your critic, calm him down, and make him more open to communication.

Sometimes criticism is couched in generalities. “Requesting particulars will enable you to find out exactly what the other person’s objections are,” says author Alan Garner.

For example, if someone say they don’t like your attitude, you might respond: ‘What particular attitude did you have in mind?’ If he still is not specific enough, you may also ask: ‘Why is it annoying? Would you give me an example of when I did this?’

Questions like these may help your critic and you to focus on specifics. They may reveal whether the criticism is valid or is an overreaction. And they give you a little more time to think the matter through.

It takes a skilled and diplomatic counsellor to deliver negative personal feedback. What if it seems that the criticism is being thrown at you, instead of being handed to you gently?

It’s vital you do not reject negative comments just because someone spoke bluntly. Focus on the content, not the delivery. Not all of it may be true. But is part of it true? If it is, don’t deny yourself the chance for growth.

Remember, constructive criticism is not easy to give and it’s certainly not easy to receive. But if we respond the right way, it is bound help us now and in the long run.

If we are going to succeed in life, both personally and professionally, it’s important we learn to process criticism properly. This involves controlling our initial reaction, asking for details as needed, and focussing on the content, not the delivery. 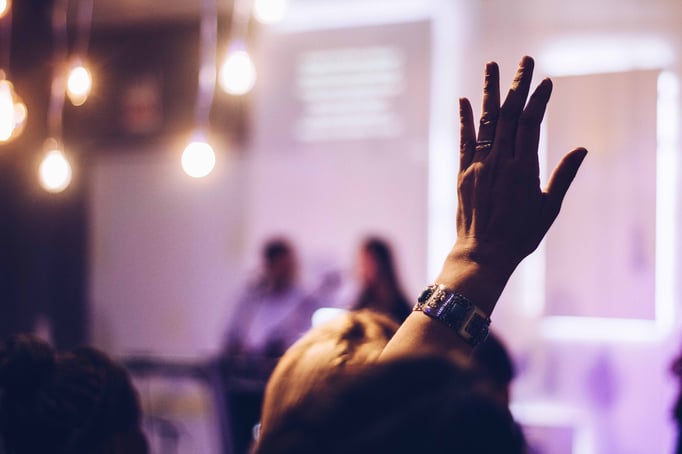 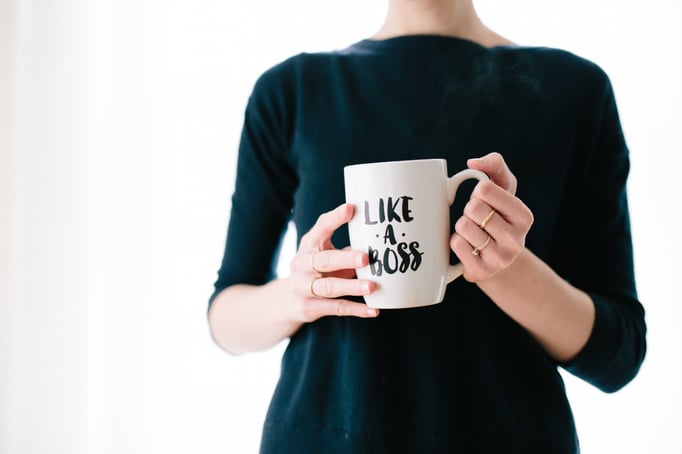 How to Delegate [6 Tips] 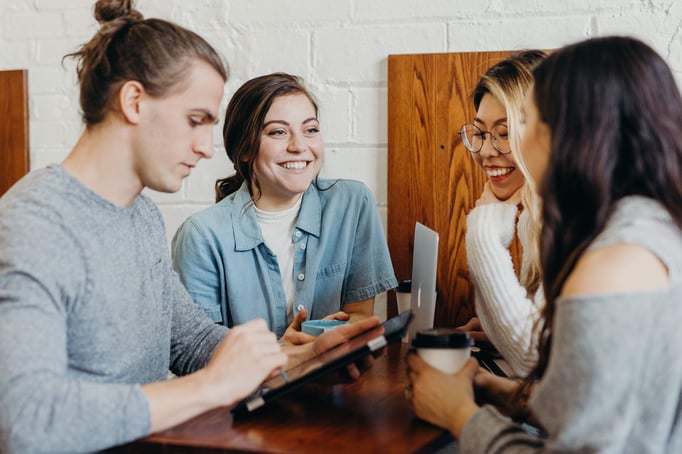 How to Make Your Meetings More Productive