6 Tips to Give Effective Feedback 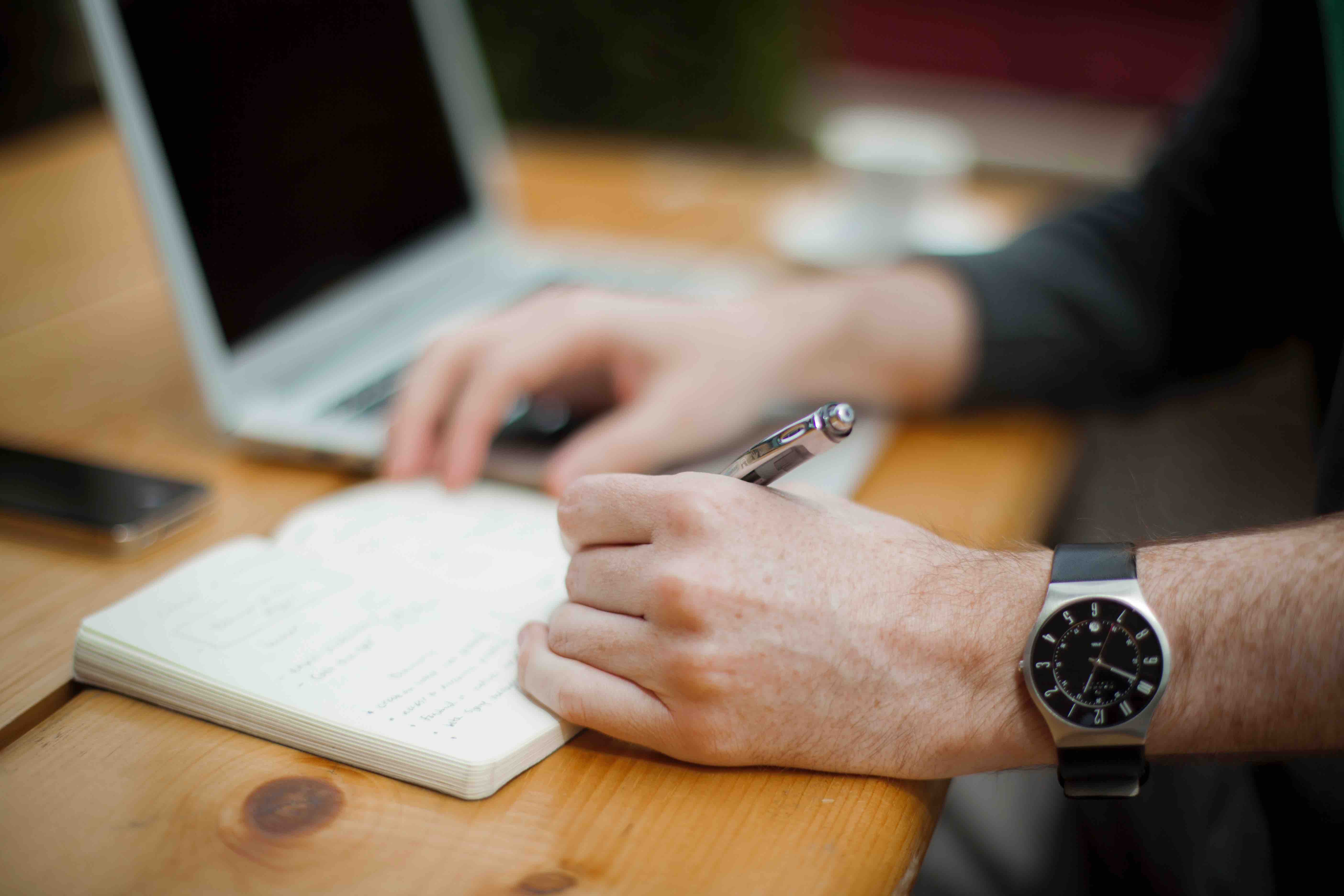 In many business organisations, there is a general belief that the way to increase employee performance is through giving them frequent and often critical feedback.

This view, however, is being debunked by recent research, write authors Marcus Buckingham and Ashley Goodall in the Harvard Business Review.

“Instruction—telling people what steps to follow or what factual knowledge they’re lacking—can be truly useful,” they explain.

“[But] feedback is about telling people what we think of their performance and how they should do it better—whether they’re giving an effective presentation, leading a team, or creating a strategy.

“And on that, the research is clear: Telling people what we think of their performance doesn’t help them thrive and excel, and telling people how we think they should improve actually hinders learning.”

Underpinning the conviction that feedback is an unalloyed good are three theories that the business world commonly accepts as truths.

1. The Source of Truth

We often assume that other people are more aware of our weaknesses than we are. Thus, the best way they can help us is to show us what we cannot see for ourselves. This is the theory of the source of truth.

The first problem with this assumption, however, is that people are unreliable raters of others. Their evaluations are deeply coloured by their own understanding of what they’re rating others on, and their own inherent and unconscious biases.

The second belief is that the process of learning is like filling up an empty vessel. We lack certain abilities we need to acquire, so our colleagues need to teach them to us. We can call this the theory of learning.

The research, however, points in the opposite direction. Learning is less a function of adding something that isn’t there than it is of recognising and refining what already is.

There are two reasons for this. The first is that, neurologically, we grow more in our areas of greater ability. Second, getting attention to our strengths from others catalyses learning, whereas attention to our weaknesses smothers it.

And the third belief is that great performance is universal, and that once defined, it can be transferred from one person to another. Hence, feedback can help us understand where we fall short of this ideal and then strive to remedy our shortcomings. We can call this the theory of excellence.

However, each person’s version of excellence is uniquely shaped and is an expression of their best extremes. We don’t help another person succeed by holding her performance up against a prefabricated model of excellence.

To promote employee excellence, here a list of tried and tested techniques:

When an employee does something well, say, “That! Yes, that!” By doing this, you’re helping your team member recognise what excellence looks like for them.

Then describe how that moment of excellence caught your attention. Use phrases such as “This is how that came across for me.” If you see somebody doing something that really works, stopping them and dissecting it will reinforce their good actions.

Explore the present, past and future

When people ask for feedback on their performance, try this:

Start with the present

Ask your colleague to tell you three things that are working for him right now. Getting him to think about specific things that are going well will help open him to new solutions.

Next, go to the past

Ask him, “When you had a problem like this in the past, what did you do that worked?” It’s likely that he has encountered this problem before. On one of those occasions he will almost certainly have found some way forward.

Finally, turn to the future

Ask your team member, “What do you already know you need to do?” Offer up one of your own experiences to see if it might clarify his own. But operate under the assumption that he already knows the solution — you’re just helping him recognise it.

Research indicates that telling people what we think of their performance doesn’t help them thrive and excel, and telling people how we think they should improve actually hinders learning. Reinforcing good actions and using the present, past, and future method of analysing problems helps bring out the best in people. 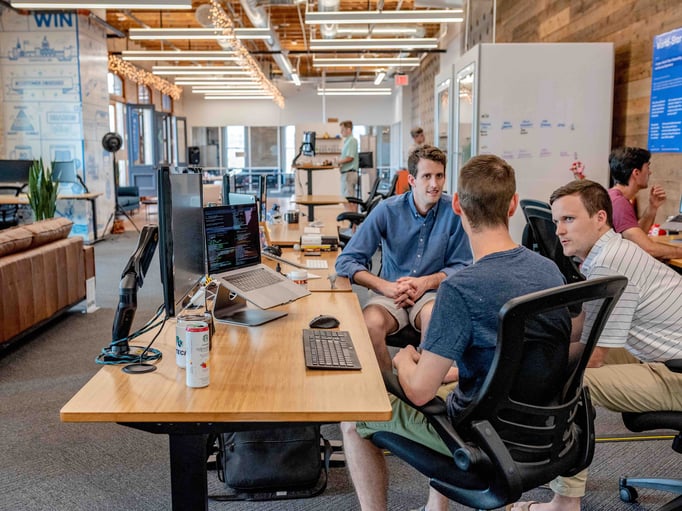 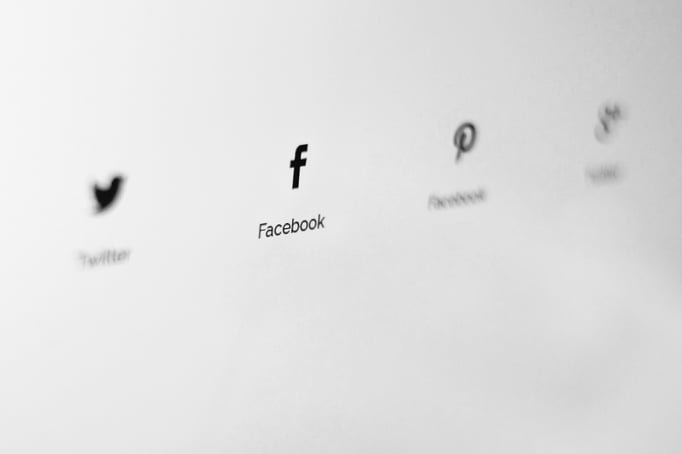 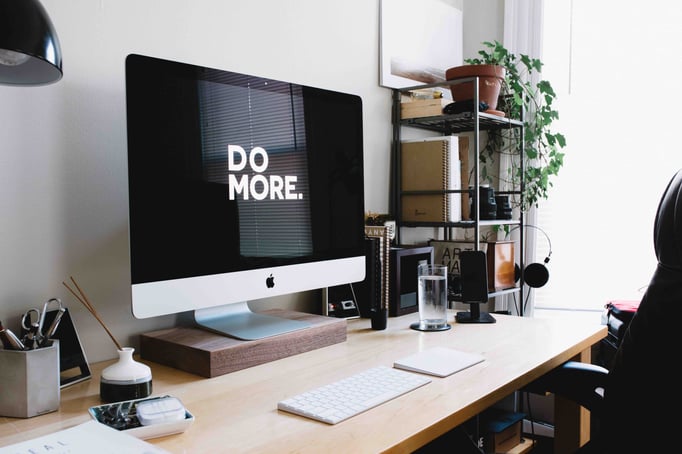