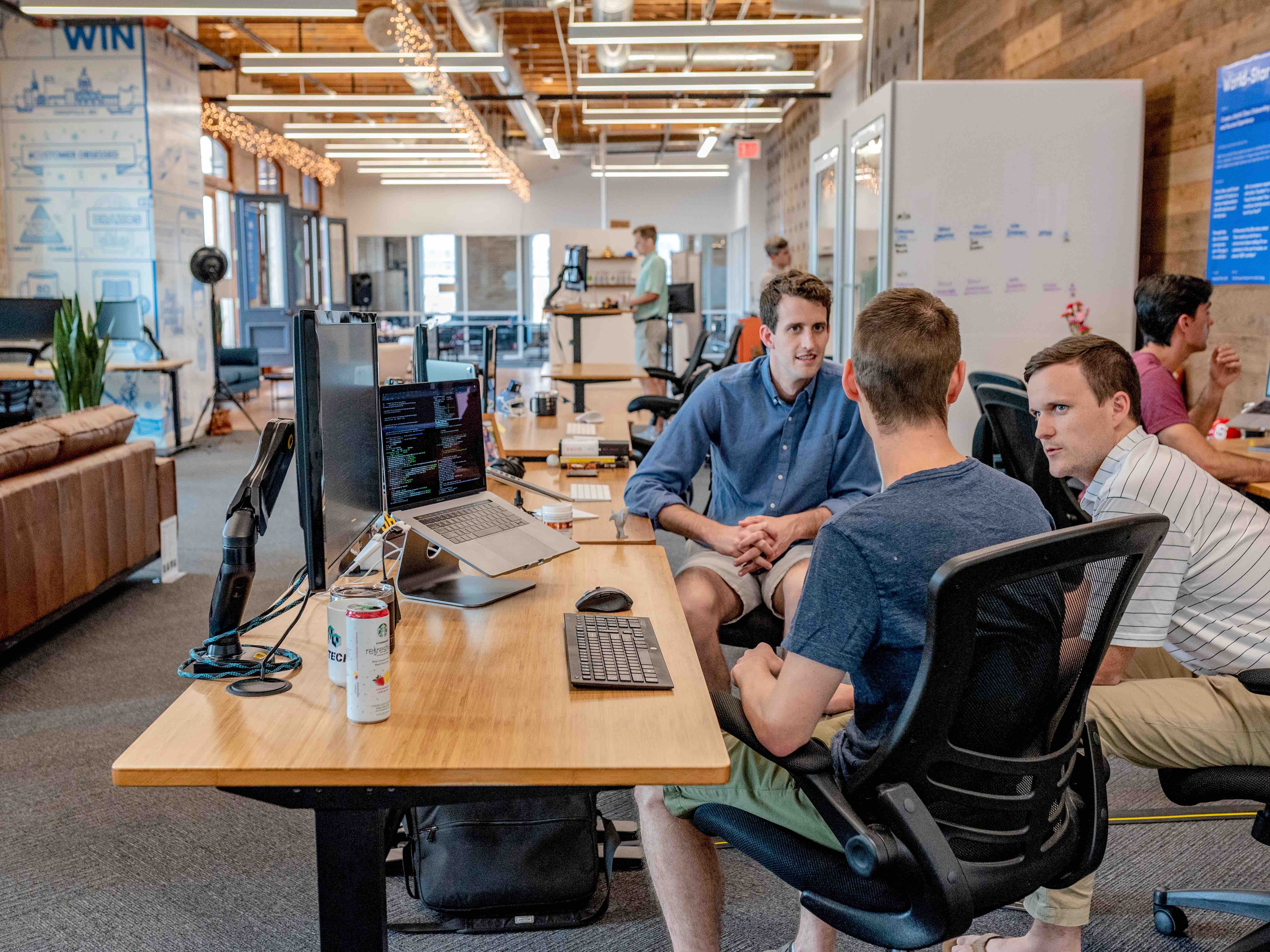 Over recent years, businesspeople have been urged to use “I statements” to tackle challenging conversations without causing colleagues to feel blamed or under attack.

For example, a manager may say, “I feel frustrated that you missed the budget deadline twice.” The objective of this approach is to signal that an issue affects you personally in a negative way.

But while “I statements” may be helpful when you have a close personal relationship to a colleague who cares about your well-being, in many situations they are more likely to undermine your argument than to strengthen it.

Here are three reasons why “I statements” often backfire, and what you can do instead.

1. "I statements" leverage emotion over reason

Imagine you want to convince your co-worker to choose one course of action over another. You might frame your arguments using “I statements” to show how much you care or how strongly you feel.

The problem is, though, your colleague could well conclude you are personally and emotionally invested in your preference. They may be inclined to think you are being emotional, not rational (especially if you are a woman), instead of recognizing your concern company business.

Rather than using “I-statements”, remove your personality from the picture an argue your case using dispassionately. Use specific examples, trends, and likely outcomes.

You will be more effective when you let the numbers do the talking, instead of appearing to have taken things personally.

Imagine you need to commandeer a private office for a few days and that this will temporarily displace a fellow worker.

You could phrase your request using “I-statements”, such as, “I really need you to give up the private room for a few days” and “I’m really trying to make this work for you” as a way to create a sense of mutual interest and concern.

But your co-worker could easily interpret your appeal as you simply choosing to do what is easy for you. They could counter that if you really want to help, you would find another solution that doesn’t inconvenience them.

In such a situation, it would be better to phrase your request in more neutral, impersonal, and fatalistic language.

For example, you could say: “Unfortunately, there’s going to be construction in this room for a few days. We have three different possible accommodations available for you during that time. Please let me know which will be best for you.”

You still might be unpopular for delivering the bad news, but at least it won’t appear to be all about you.

Imagine you need to confront your manager about an interdepartmental problem.

You could use an “I statement” to try and elicit their concern and convey a strong stand. You might say something like: “I feel I cannot deal with the way things are going with department X anymore.”

However, this approach could just as easily lead your manager to think you are simply demonising the other department, airing your frustration, and trying to avoid responsibility for finding a solution.

Many decision makers are uncomfortable with emotional content, and can react badly if they feel they’re being embroiled in drama or are being emotionally blackmailed.

It’s typically more convincing to use analytical or evidence-based appeals than descriptions of personal impact.

To appear more neutral yet still speak with authority, you could instead say: “Our current approach with the other department is ineffective.” You could then describe the positive steps you are taking to work with the difficult department.

Instead of using “I statements” at work, it’s usually more persuasive to leave yourself out of the equation. It’s better to highlight what’s beneficial to your colleague, the work team, or the business itself.

10 tips for a successful Video Conference 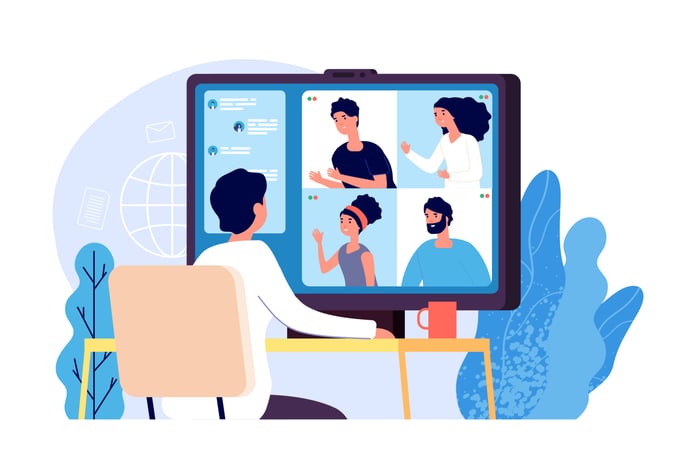 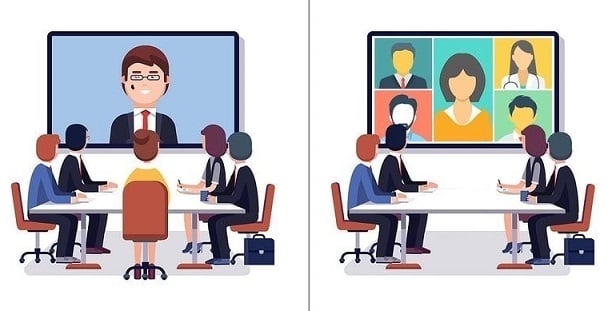 Web Vs Video Conferencing which one should you use?